If you’re a game lover and you’re looking to play Nintendo switch games, then you’re in the right place to get the latest information on nintendo switch games for beginners and you can enjoy really while playing with families and friends. There are N number of games that are available in online, but we have made a list those are the best one to play. Most of the people will love to play these games and they will build the gaming station in their home. I have seen form past 3 years, there has been a huge trend in the Nintendo switch games and you’re going to seen the best of them.

A fresh approach to what Zelda games has been looking for since the very beginning is Breath of the Wild. The scope you expect, the open experimentation and endless sense of discovery for which the series is known, are maybe more powerful here than ever, but with heavily overhauled structures and dynamics that drive exact right time action. The outcome is a Zelda that unmistakably looks like a Zelda, but that the venerable classic still breathes new life. 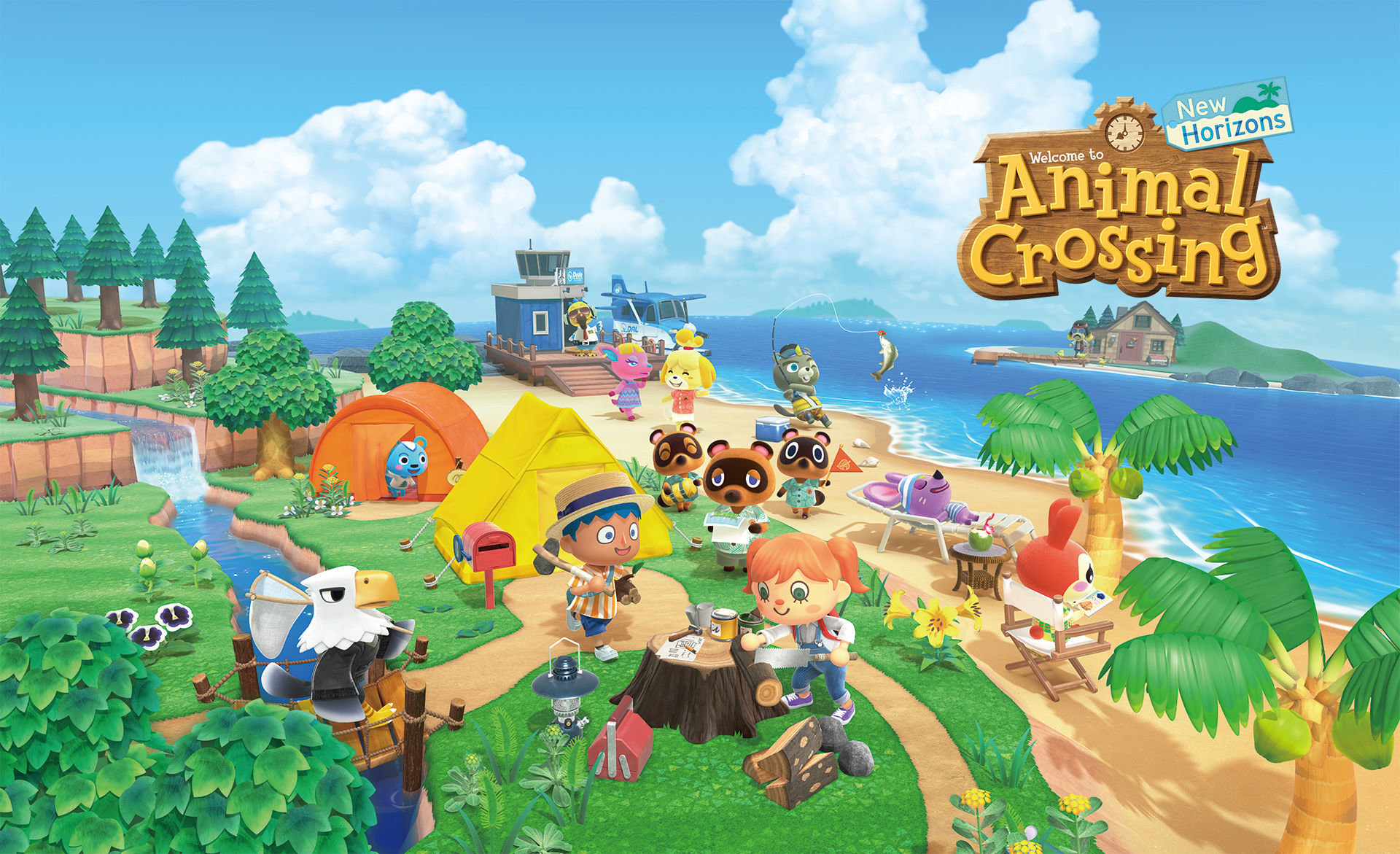 For anyone seeking a means of escape, the latest instalment of Animal Crossing is perfect. The game is lovely and is perfect for The Sims or Stardew Valley fans. It’s easy, friendly, and packed with options for customization. You have total influence over the appearance of your character, their home and even the geography of the island you live on. In order to engage together throughout the game, players may also invite their friends and family.

In this futuristic, fast, and flashy game, action fanatics and anime lovers will get a kick out. It’s a strange game, and in the best possible way, we mean that. Amazing graphics, enjoyable game mechanics, and entertaining side quests are provided by Astral Chain. It’s worth finding out for sure. 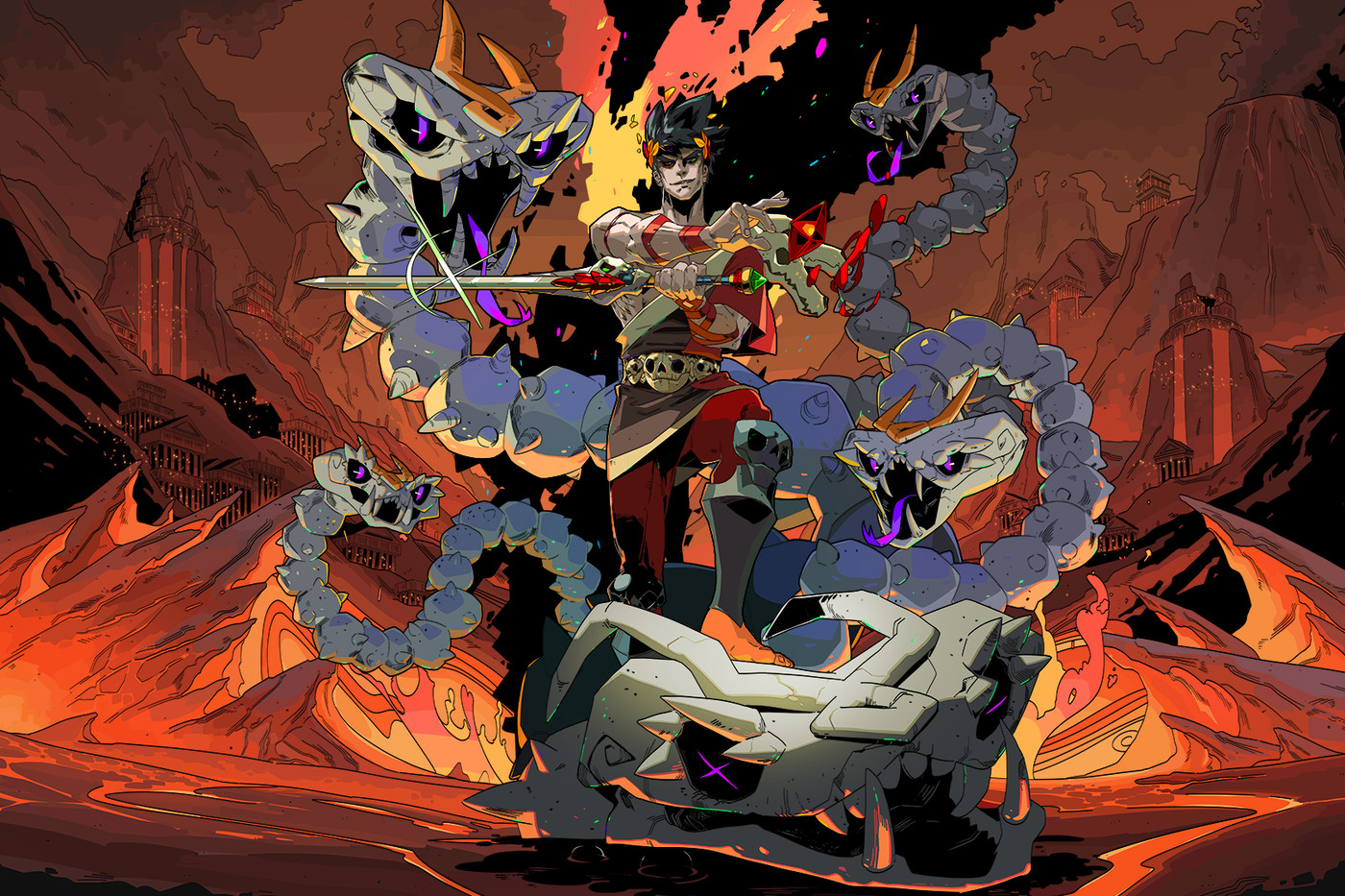 The roguelikes are here, and then there’s Hades. The latest from Supergiant Games has many of the typical rogue-like trappings of close action, randomized fighting, a never-ending period of defeat and steady progress, but differentiates itself by being a tour de force story. Set in the underworld of ancient Greece, you play the stubborn son of Hades, Zagreus. 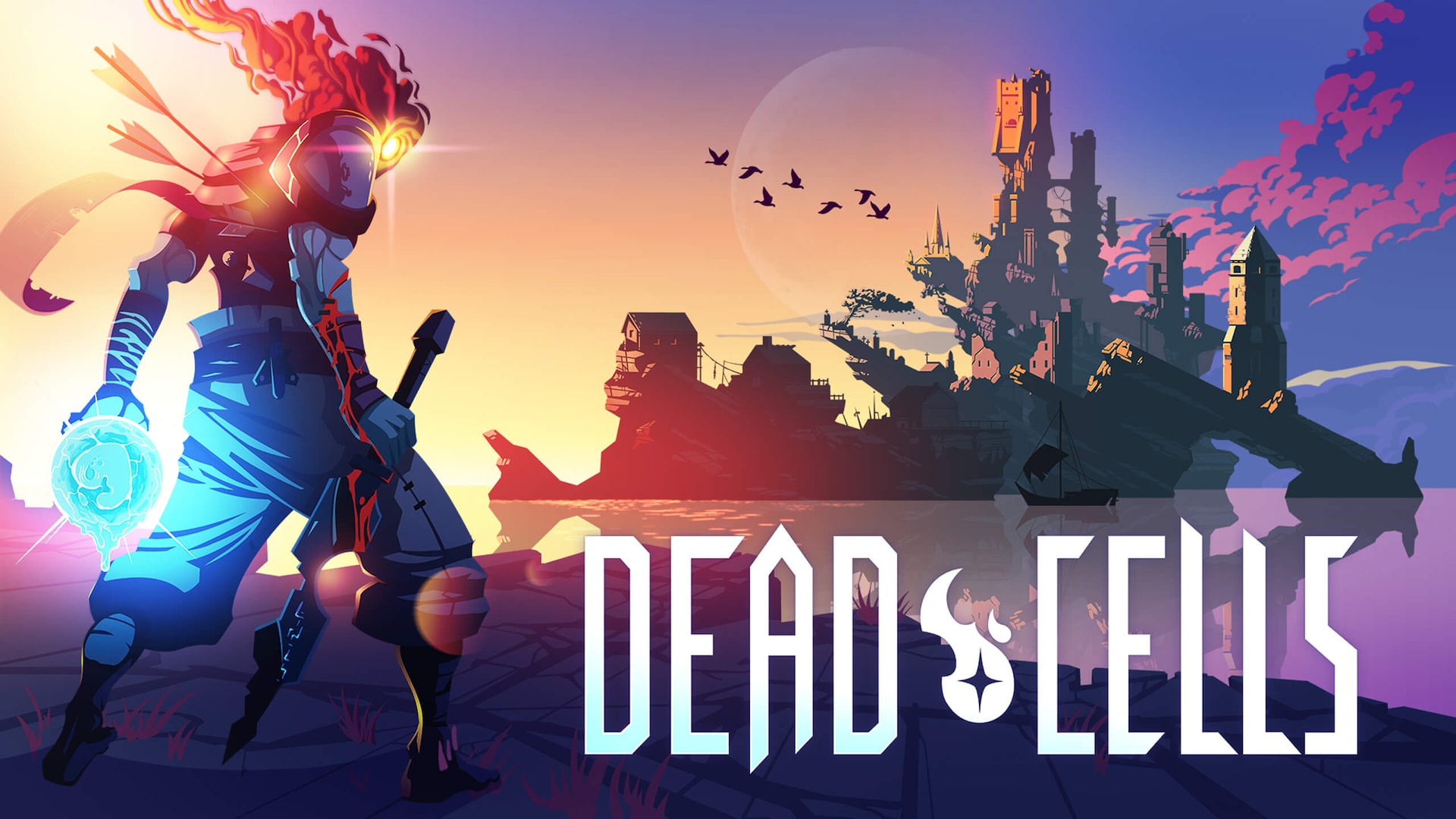 Dead Cells is a title from Metroid Vania, where you take on the role of Inmate, a humanoid protagonist with a flame that should be his head. An ever-changing castle has to be explored by your character and go down into the depths of dark sewers to get past its guards.

On a last line to say, above are the best nintendo switch games for beginners that you are going to look out in 2021.